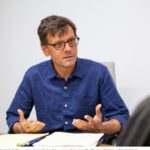 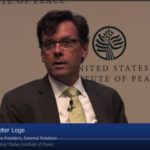 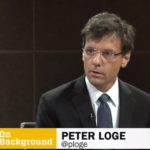 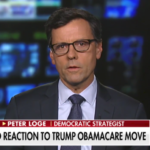 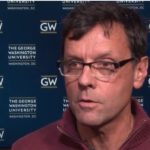 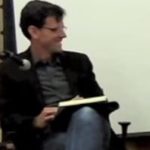 I have been quoted in local, national and international media outlets including The Wall Street Journal, The Washington Post, The Times of London, The New York Post, National Journal, NPR Digital, and elsewhere. I have also been interviewed on Fox, Sinclair, NY1, Al Jazeera, Agence France Presse, Sirius/XM, numerous podcasts, and elsewhere. Media inquiries should be directed to ploge@peterloge.com.

Media coverage of Soccer Thinking for Management Success is on SoccerThinking.com

“A Call to Teach Ethics in Political Communication” for Media Ethics

“How we argue about what happens next matters” for The Hill

“Advice to new graduates and summer interns: you have an obligation to be an ethical advocate” for The Hill

An interview in La Mordaza (done via text in email, translated into Spanish)

“The Logistics of Changing the World” for The Hill

Strategic Communication: A Political and Operational Prerequisite for Successful Peace Operations, co-authored with Robert Gordon for the International Forum for the Challenges of Peace Operations

“The Process of Healing and the Trial as Product: Incompatibility, Courts, and Murder Victim Family Members” in the Edited volume Wounds That Do Not Bind: Victim-Based Perspective on the Death Penalty

Documentary
I appear in the award-winning political documentary, Split: A Divided America, and on a panel discussing the re-cut version of the film a few days before President Obama’s second inauguration.

Keep DC United
The Washington Times writing about a volunteer, fan-driven effort to persuade the DC City Council to work to keep DC United in DC.

Political Satire (Morning Edition long enough ago that the format may be obsolete)
Protest Tourism
Product Placement on CSPAN
People Like You Better When You’re Dead
A Co-Presidency Solution to Bush/Gore (as I said, long ago)
White House T-Ball

This site uses Akismet to reduce spam. Learn how your comment data is processed.